Our fly fishing season for most of the rivers around the Southern Lakes officially closed on Sunday.
Reflecting back over what has been a good season, I thank not only our great wild trout fishery, but also the fantastic clients that I fished with.
Many are return anglers, and make the pilgrimage to Wanaka an annual event, trusting in the weather gods to deliver the light winds, blue skies and clear water that dreams are made of.
However, this is New Zealand, and the gods move in mysterious ways. While we had our share of perfect conditions, we also made the best of the opportunities given to us.
Luckily, the Southern Lakes has fishable water in 99% of conditions, with several river catchments to choose from. This season we did not have to cancel any days, and even on the “tough days” we had some good fun.
Early season (october and november) saw unusually testing conditions in the backcountry, but we still managed to fit in several good backcountry camp out trips, as well as rediscovering some lovely hatch driven lowland streams which delivered quality fly fishing days.
A real treat for me was clients using new generation fibreglass rods, which delivered the fly incredibly gently, resulting in a much higher hook up rate than usual for delicate waters.
December for me is “green beetle month”, and this december was no exception. My simple foam and hare pattern was deadly across a variety of waters. Brown trout regained some condition after the winter, and most of the spawning rainbows have dropped out of the rivers, leaving the larger resident trout to settle in for the summer. December is a great month as the angler numbers in our area are low.
January and February were pretty good this summer, with stable weather returning, and terrestrial dry fly fishing the norm. The waters further east and north were drought stricken, and many guides based there were eying our snow fed alpine rivers with envy!
March and April were unusually busy this season – April is a really underrated month, and I sometimes get to enjoy some quality fishing myself, but with only a couple of days not guiding this April, there was no chance!
Here’s some snapshots from the season just gone… 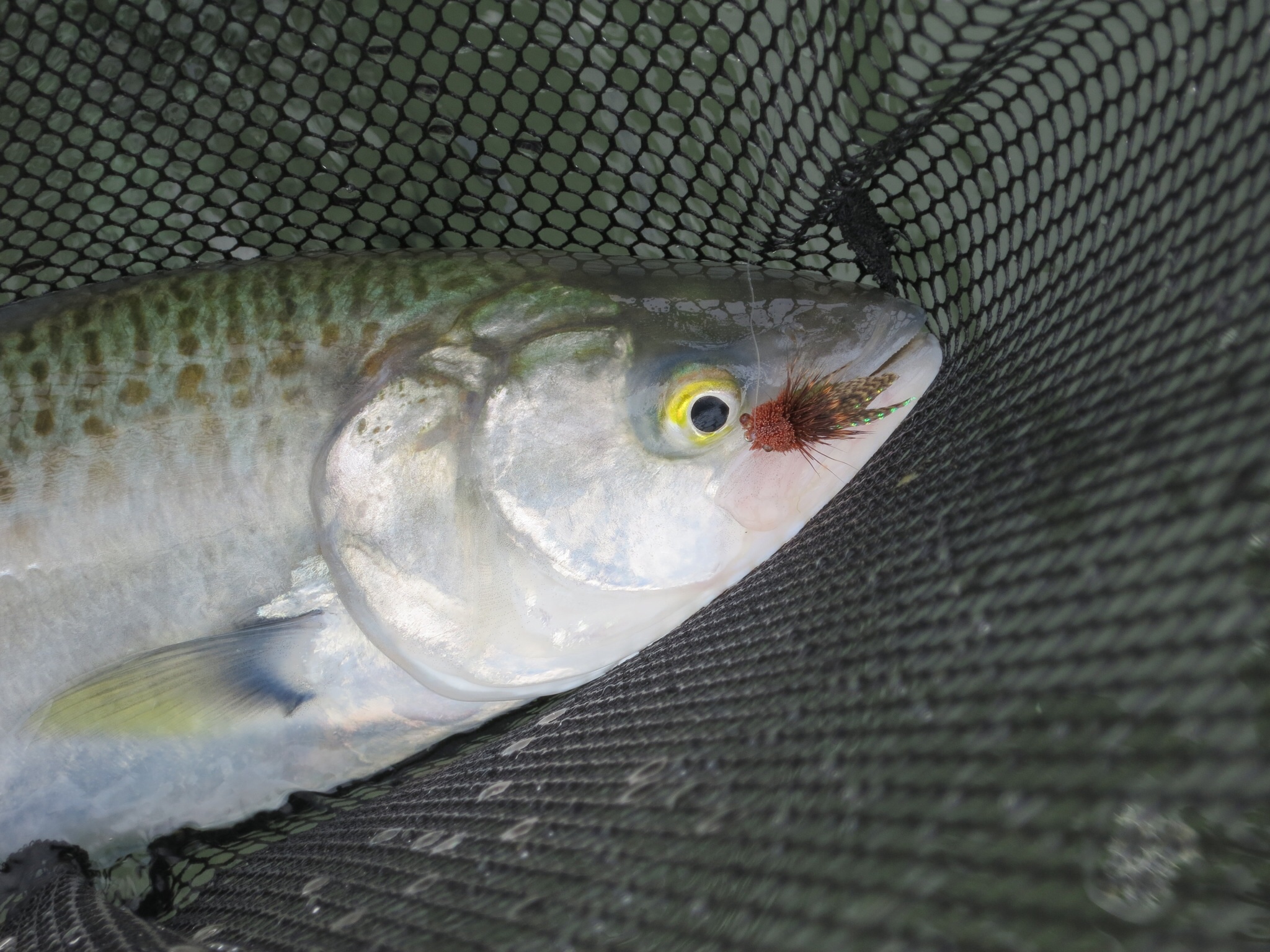 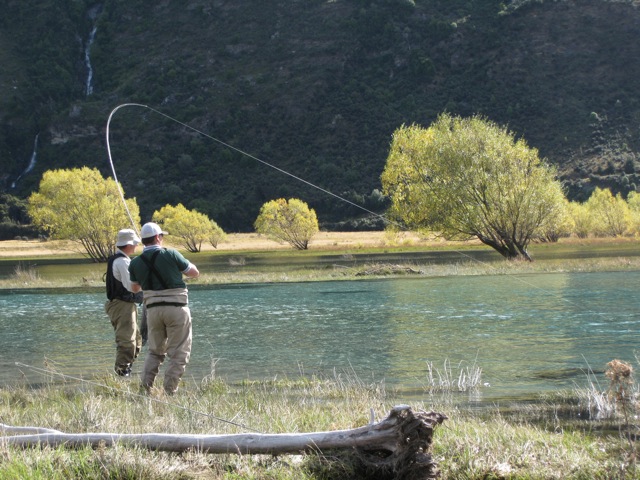